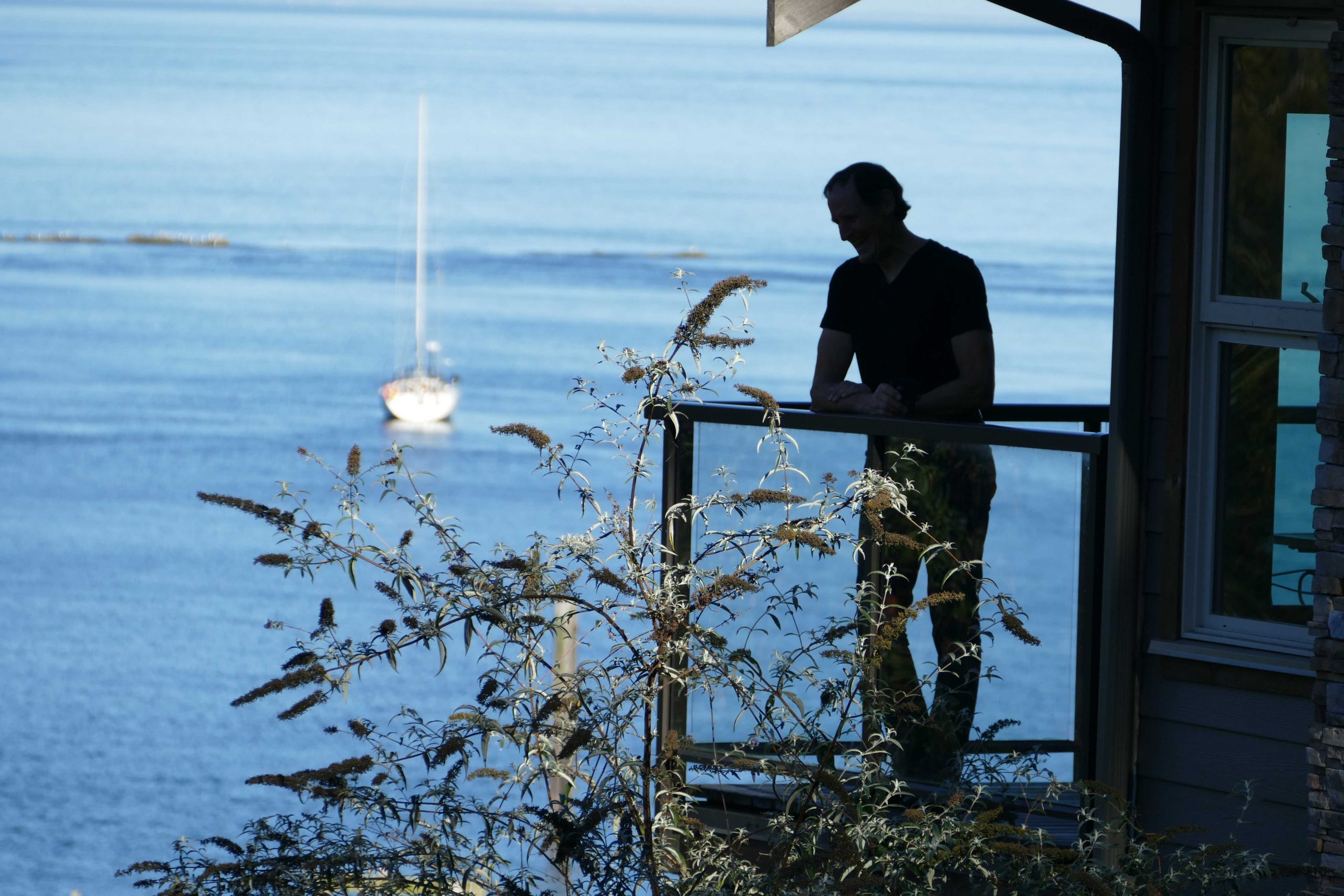 Last fall, 2020, we spent 4 days on Mayne Island kayaking, hiking, eating and having a good time with a group of friends (10) in our bubble. We arrived just before the 2nd Covid wave with additional restrictions. This was a very upmarket kayak trip for us as we all stayed at the Mayne Island Resort. They have 14 beach homes, 8 water view rooms, 500m of beach, spa, trendy bistro, indoor pool & jacuzzi, we loved it.

We had wonderful autumn warm weather, perfect for both kayaking and hiking with our friends. On the water we experienced sunny skies, light winds and calm sea state during the days we paddled. While paddling in the area, I did complete a number of Site Condition Reports for BC Marine Trails.

Mayne Island is a 21-square-kilometre (8.1 sq mi) island in the southern Gulf Islands chain of British Columbia. It is midway between the Lower Mainland of BC and Vancouver Island, and has a population of 1,071. Mount Parke in the south-central heart of the island is its highest peak at 255 metres (837 feet). Mayne Island was inhabited by members of the Tsartlip First Nation prior to European colonization. Several middens are present on the island.

In 1794 Captain George Vancouver camped on Georgina Point where his crew left a coin and a knife found over a century later by early settlers. In 1857 Captain George Richards of the Royal Navy surveyed the area on HMS Plumper, naming the island after his Lieutenant Richard Charles Mayne. During the late 19th century, Mayne Island was the commercial and social centre of the Gulf Islands. The port at Miners Bay was always busy due to the steady stream of marine traffic travelling through Active Pass, the narrow, curving marine passage separating Mayne from Galiano Island to the north.

Today Mayne Island is on the main ferry route between the Mainland and Vancouver Island. Very busy in the summer with tourists, the island really quiets down in the off season.

Beguiled by the Wild’s Delicious Solitude