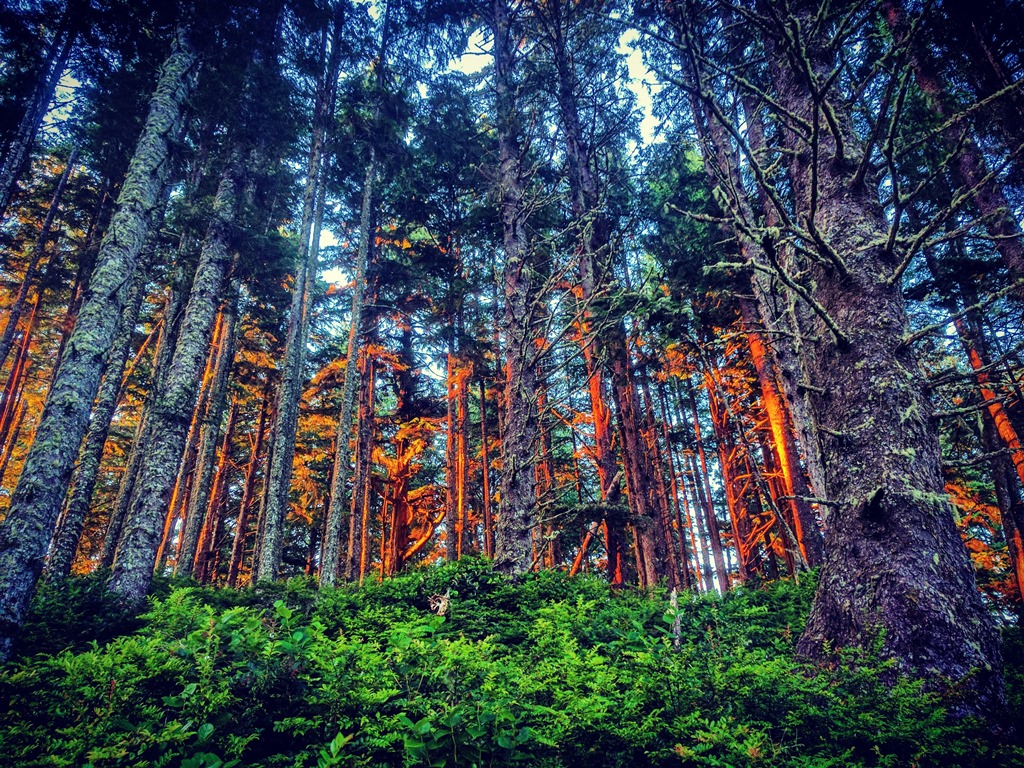 The Deer Group Islands are a group of islands in the south east corner of Barkley Sound, British Columbia. We accessed the three main island on the west end of the Dear Group by kayak from Bamfield. This included Edward King Island, Diana Island, and Helby Island. For three days we explored the incredible beaches, rugged headlands, and sea caves.

I am fairly new to kayaking on the west coast. I started exploring on the west coast early (and perhaps prematurely) with my first overnight trip kayaking trip in the Broken Group in March 2013. Vancouver Island is on the edge of Canada and beyond the shore of the west coast lies the seemingly endless pacific sea. Notorious for storms and quickly changing conditions, I hold great respect and awe for this sea. Kayaking is a unique way to interact with the sea, in that you are so very close and low to the surface of the water. Great care must be taken to ensure you access the water safely and with care. If you do so, you can explore some truly incredible places in a kayak, as you can get so close to the coastline, run up on any beautiful beach you find, and observe some incredible wildlife.

Making the crossing from Bamfield to the Deer Group was fairly straightforward. We had great conditions and a great forecast for the weekend. The pacific swells were largely manageable.  At regular intervals you could feel one of the pacific rollers pass under you. Between the rollers, wind waves present themselves, but as long as you keep an eye on the marine weather and stick to sheltered areas these are easily navigated. Mat did find his kayak hatch had come open during the crossing, and his rear hull was swamped. We were close enough to shore to deal with this, and set in at our first of many beautiful beaches on the east side of Diana Island.

We rounded Diana Island, taking notice of the unique section around Kirby Point. We could see through the trees here, indicating there could be a narrow headland. As it turns out this is the case and on both sides of Kirby Point there are beautiful protected coves and stunning beaches. We came to land at the south facing beach, discovering a campsite of the Huu-ay-aht First Nations.

We pushed onward, as we had hoped to find a west facing campsite on Edward King Island.  Traveling into the lee of Edward King, we rounded Seppings Island and took notice of another group of kayakers camping on the east side of Edward King Island. We rounded the point of Edward King and were greeted by some fairly gnarly afternoon wind waves coming at us. We pushed to find the campsite but did not end up locating it. At low tide, the beaches also looked really difficult to get into, so we decided to see if Seppings Island might be a good place to camp. Seppings was also hard to get into at low tide, and ended up being too small for our two tents. So we returned to the south beach at Kirby Point to make camp.

Mat decided to fish from his kayak for a bit and I made camp and explored the beach. In the evening we had an awesome meal on the beach over a small campfire. I cooked shish-kabobs which turned out great as we had an adjustable height grill available. Usually these end up burnt on the outside and raw on the inside, but with the adjustable height grill they were cooked to perfection. Mat also shared his key trick for kayak cooking over fire, using a wet neoprene glove as an fireproof pot holder.

From the south beach you can easily access the north beach, which is probably the better and more established site. Between the beaches there is an amazing tree, with branches like arms holding up gardens of ferns, slough, and other plants. At sunset the headland came alive with the glow of the sun shining through the trees.

In the morning we broke camp and headed around Edward King Island, as the winds had died down. We found many sea caves along the way and explored those that we could enter safely. I laid eyes on Tapaltos Beach, one of my favorite spots to hike into on the island. I have looked out at these islands numerous times as the sun sets right behind them from the beach. It was good to see the beach from the other side.

We rounded Haines Island and had lunch at a beautiful shell beach on the west end of the island. We then head for the north beach at Kirby Point to camp for the night, only to find 20 or so kayakers already making landing there. Rather than cozy up we opted to setup camp down the beach, on the east end of the cove. Landing here was tough, again at low tide, but there is a small beach to camp on. This section of the beach had a couple advantages, it had a place to setup my hammock, it had the most awesome (tiny, tiny, tiny) shell beach, and it received more afternoon sun. I made a vegetable tikka masala for dinner with fresh vegetables, tikka masala paste, and instant basmati rice – delicious.

On the last day we woke early, broke camp, and head east along Diana Island. We rounded Helby, viewing some awesome sea stacks before making the crossing back to Bamfield.

All in, this was an incredible trip, and maybe one of my favorite by kayak so far.  There is still lots of islands to explore in this region so I am already looking forward to going back.

I was born in Etobicoke, Ontario, Canada and lived in Mississauga then Toronto for much of the early part of my life. I attended Ryerson University in Toronto where I achieved a Bachelor of Commerce in Information Technology Management with a minor in International Business Relations. I am now an Assistant Professor in educational technologies with the University of Victoria. My research interests include open education, open source software, open technology, networked learning, learning analytics, and all things education technology (#edtech). More information about my current work is available on my personal portfolio.

Rise of the Guardians