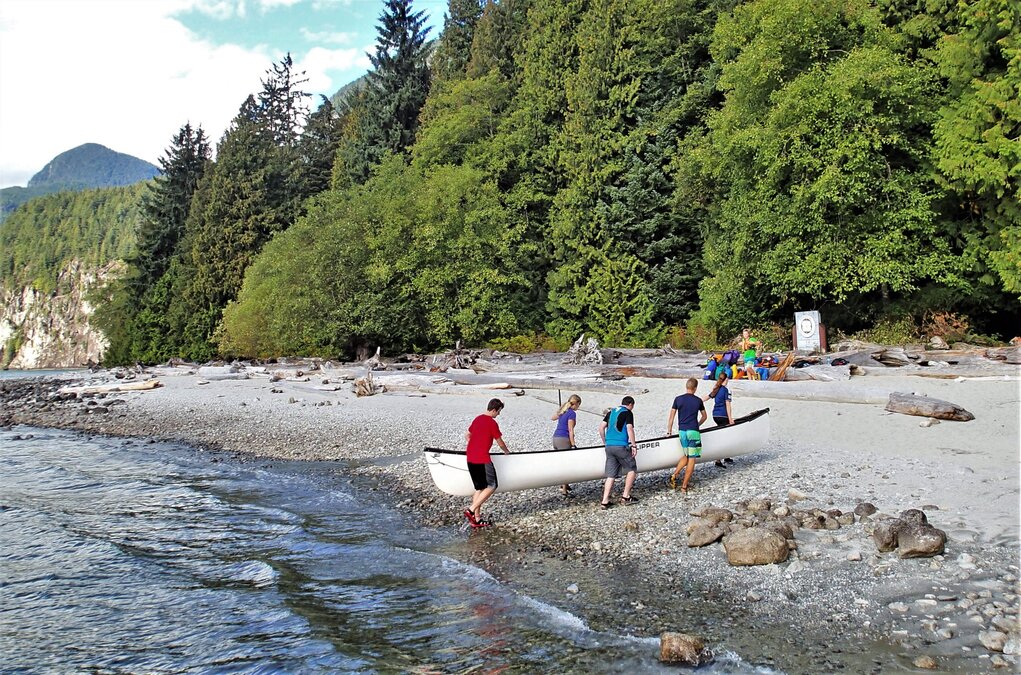 Looking out for sea wolves

Why I Paddle Solo